This is a story about two people at opposite ends of the world that had a dream to build a home for “orphans”.  But children without a home or family feel worse when referred to as “orphans”, so we called them our angels and gave them a place to call home.  Jaaja Barb's Home of Angels is what they called their dream.

My name is Barbara Giraud and I am a 77-year-old grandmother.   “Jaaja”  translates in Lusoga to grandma and our home was named in my honor.  I work from Canada with a 33-year-old young man named Edwin Lufafa and his wife Precious who live in Jinja, Uganda.  Whether these children were sick or living in the garbage dumps, we wanted to put them into a home; to have them go to school and learn to be productive citizens of their country.  We felt there must be a way to help these children but neither of us had any idea how to start such a project.

God always provides a way, and for us He chose banana bread.

Who would have ever imagined that a loaf of bread would be the beginning of our journey?  Over 15,000 loaves and with your generous donations, we are now well on our way to providing the needs for these children.  Thanks to Jimmy Pattison, owner of Save on Foods and their donation of ingredients, 100% of the sales go to our home brick by brick.  Thanks also to Global TV and CTV for their broadcasts on the nightly news as this has given us the exposure we needed to tell our story.

Currently, we house 33 children with the housing capacity for 50 in the future.  The donation and sale of a cow provided funds to drill a well in 2011, which continues to pump 5,000 litres/hour of clean water.  Thanks to Ptarmigan Family Foundation we were able to build a primary school on our second compound adjacent to HOA, including an office for the staff.  Alongside the primary school, Edwin’s wife Precious found it in her heart to build a Bible school.

Below that compound, we were gifted with a donation to purchase a piece of land to construct our "Center of Grace" church and Ptarmigan nursery school.  All our compounds are fully protected with 9’ walls including razor wire and monitored by guards.  We had no idea this would ever have been possible with such humble beginnings.

“At the end of life, we will not be judged by how many diplomas we have received, how much money we have made, how many great things we have done.  We will be judged by “I was hungry and you gave me to eat, I was naked and you clothed me, I was homeless and you took me in.  Hungry not only for bread but hungry for love.  Naked not only for clothing but naked for human dignity and respect.  Homeless not only for want of a room of bricks but homeless because of rejection.” 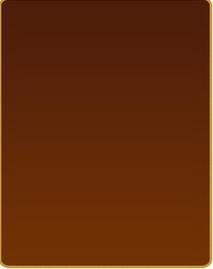 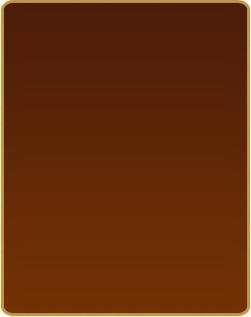